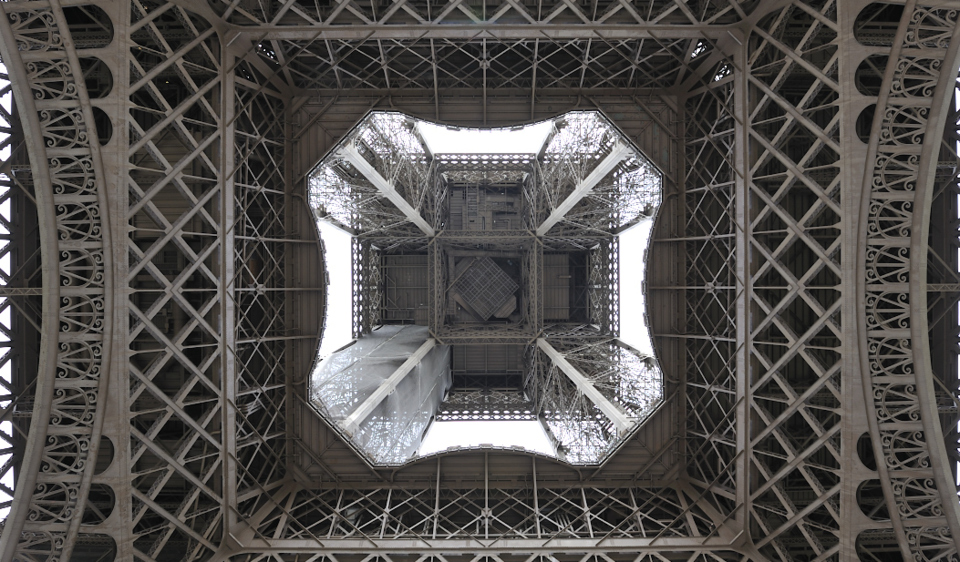 Stay Up to Date

Visit regularly for news updates from our office.

Please contact us for a free consulation.  We will glad to explore and discuss your particular sitiuation.

NEW ORLEANS – A New Orleans federal judge on Thursday awarded seven Virginia families $2.6 million in damages for homes ruined by sulfur-emitting drywall made in China, a decision that could affect how lawsuits by thousands of other homeowners are settled.

It remains to be seen how the plaintiffs can collect from Chinese companies that do not have to respond to U.S courts, although some have talked about getting orders to seize U.S.-bound ships and cargoes from the drywall companies.

Thousands of homeowners, mostly in Florida, Virginia, Mississippi, Alabama and Louisiana, have reported problems with the drywall, which was imported in large quantities during the housing boom and after a string of Gulf Coast hurricanes. more:

New online presence
Learn everything you need to know about our services and projects.